6 things you should know about West Virginia's business climate 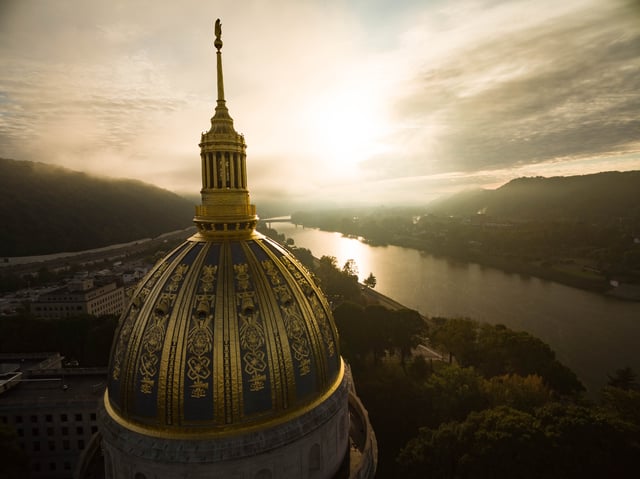 1. West Virginia has not had a general tax increase in more than two decades.

While other states hiked taxes, we cut ours. During the past eight years, West Virginia has lightened the business tax burden by more than $850 million.

2. West Virginia's cost of doing business is one of the lowest in the country.

We scored an enviable seventh place ranking in CNBC’s America’s Top States for Business 2015 “cost of doing business” category. CNBC judges each state’s cost of doing business based on factors such as tax climate, incentives, utilities, wages, and rental costs for office and industrial space.

The state’s 12th consecutive premium reduction took effect Nov. 1, 2016. West Virginia employers have seen savings of more than $352 million since the program was privatized in 2006.

Going, going, gone! From the time the first reduction was made, taxpayers have saved more than $575 million.

6. Since, 2005, West Virginia has seen over $13 billion in new business investments.

Give us a look. You’ll be in good company.