As fate would have it, a connection made on the Internet was all Tim Warden needed to realize that there was a market for his company’s dust extraction equipment around the world.

Warden is President of Englo, Inc, a Beckley-based manufacturer of dust extraction equipment for coal, wood and other industrial applications. The opportunity to export Englo’s equipment was presented when a South Korean company found the West Virginia company online.

After a few years of international sales success in South Korea, Warden began looking at opportunities in Canada and decided it was time to broaden Englo’s exporting efforts. Here’s what he had to say about Englo’s exporting growth.

Once you decided to grow your export market, how did you go about it?

Warden: We had done some solid work in South Korea but had not pursued other countries. Around 2010, we decided to expand internationally. About that same time, the West Virginia Development Office visited us and explained how they could help us export to more markets. As it happened, the Development Office had a trade mission scheduled to head to Canada soon.

Warden: Canada offers the advantage of proximity. There’s no language barrier. Canada has similar strategic markets to what we have here in the U.S.

Was the mission to Canada a success?

Warden: Yes. We made good contacts and had several solid appointments with representatives. More than anything, the trade mission educated us. We didn’t know about the export support and services we could receive from our state agencies.

What export services did you learn about in the trade mission that was led by the West Virginia Development Office and the U.S. Commercial Service?

Warden: They can provide marketing intelligence reports. They assess your product and what market potential it may have in certain countries. They can screen and arrange appointments with potential clients, distributors or agents. They can also provide translation services.

What were the biggest challenges or considerations when selling to Canada?

Warden: We learned quickly that you need local support. We now have a distributor and a representative in Canada, one covering eastern Canada and one covering western Canada. Customers want to be able to see someone who represents your company regularly. They want to get parts locally. In eastern Canada, you’ve got to speak French.

What are some of the similarities and differences between the U.S. and Canadian markets?

Warden: Canadian and U.S. customers share similar reasoning about product features. We had to adapt to the metric system and CSA certification. Also, the U.S. uses a 480-volt motor. Most but not all of Canada uses a 600-volt motor.

In Canada, our marketing did not target coal-fired power plants like in the U.S. Those are almost gone in Canada. Instead, we focused on wood dust, which is combustible, and other underground and above ground mining operations.

Do you see potential for growth in your export sales?

Warden: Our Canadian market is about 20 percent of our business and growing. We’ve exported to six or seven other countries now and we’re adding new ones all the time.

If you could talk to big or small business owners in West Virginia who are thinking about starting an export program, what would you want them to know?

Warner: Don’t be intimidated about expanding internationally. It’s rewarding and helps to diversify your business. The West Virginia Development Office and U.S. Commercial Service provide all the help you need. 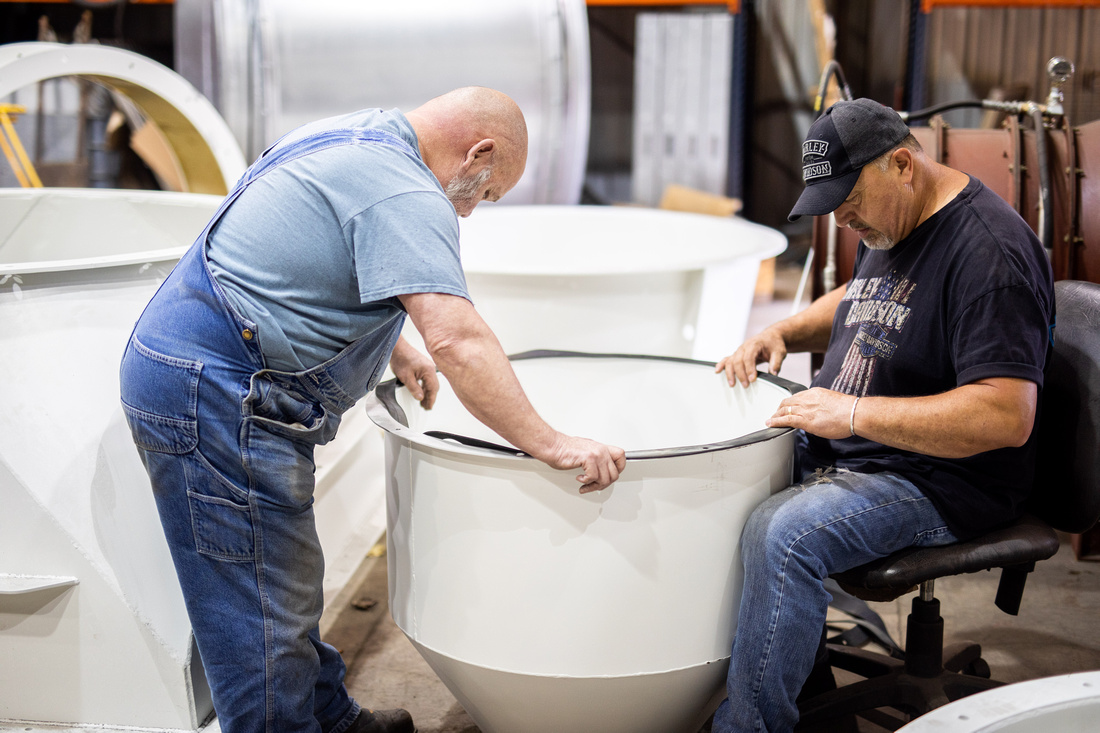 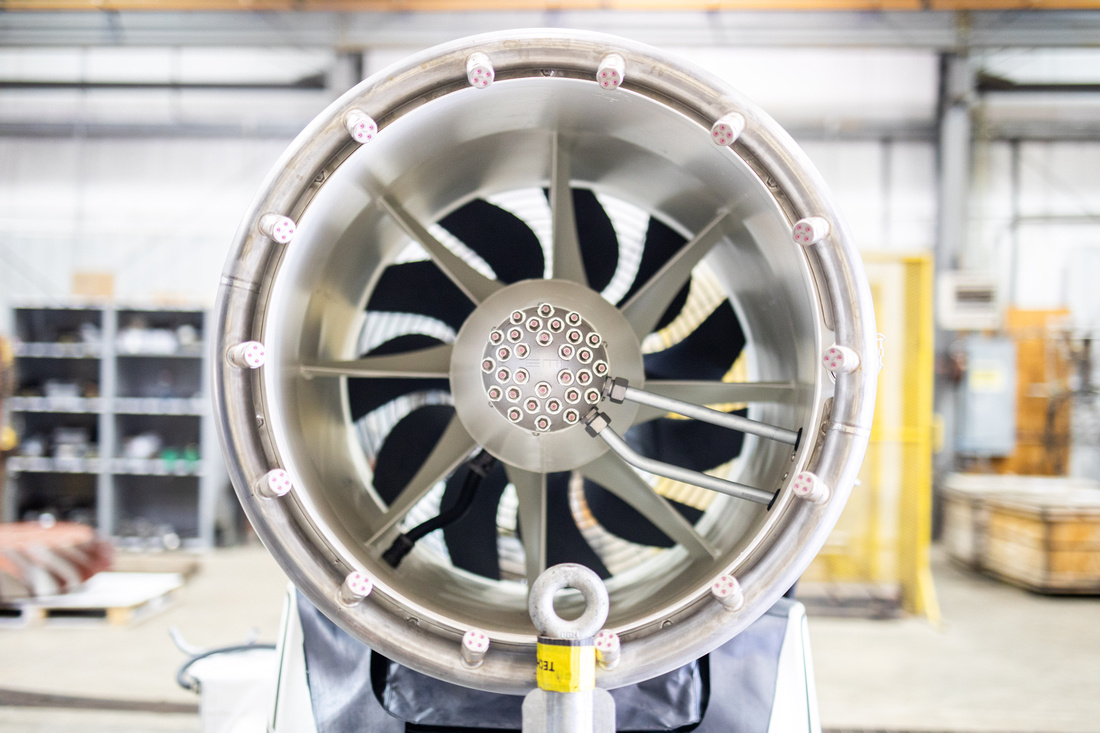